After 16 years, breeding ground for humpback whales discovered in Ireland

After 16 years of searching, the Irish Whale and Dolphin Group have located a breeding ground for humpback whales feeding in Irish waters.

During a recent expedition to Cape Verde Islands off West Africa the Irish Whale and Dolphin Group photographed a humpback whale which had been seen 4 years previously off west Kerry.

Humpback whales have increased in number in Irish waters since the IWDG first started documenting them in 1999. As the numbers recorded increased the question as to where they were coming from kept increasing too.

Expeditions to West Africa  in 2003, 2006, 2011 and 2012 and 2014 by the IWDG failed to identify any individual humpbacks spotted in Irish waters.But on a trip to one of the Cape Verde islands called Boavista in April 2019, marine biologist and IWDG Chief Executive Dr Simon Berrow photographed a humpback whale previously photographed off west Kerry in 2015 by Nick Massett.

Humpback whales, found in every ocean in the world, are famous for their giant pectoral fins and their distinct songs which travel great distances through water. They can weigh up to 40 tons and measure between 50 and 60 feet long – about the length of a double-decker bus. 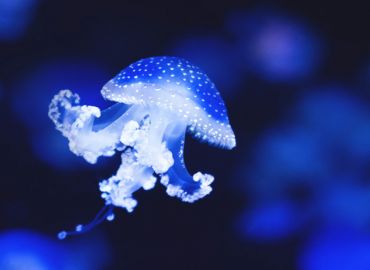 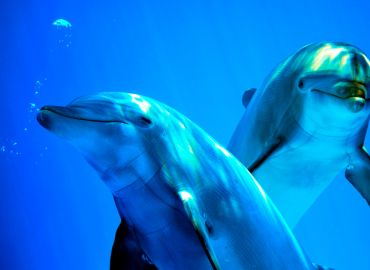 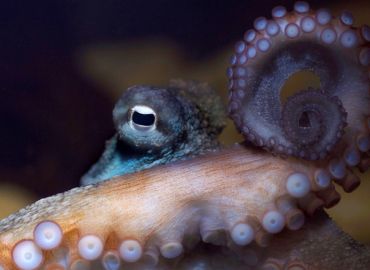 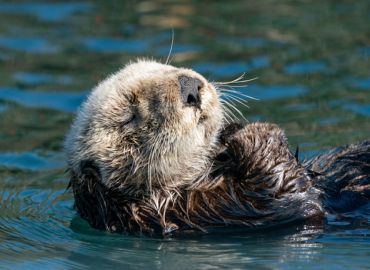 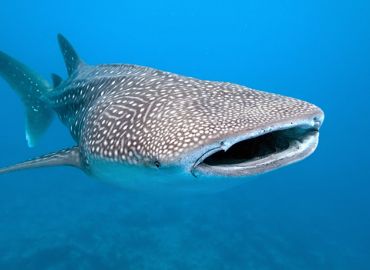 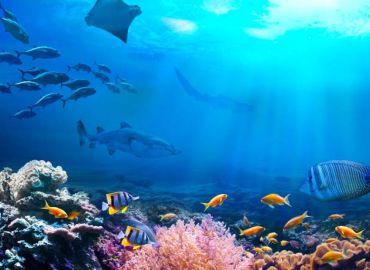 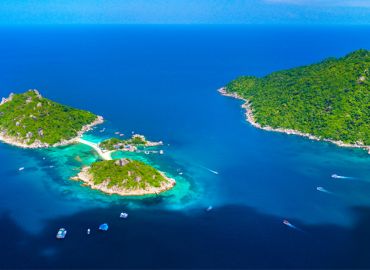 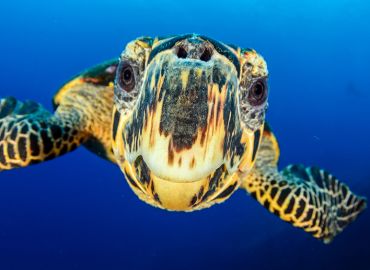 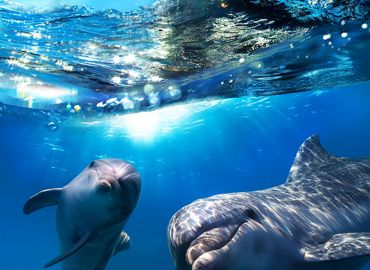 What is a Marine Mammal Observer (MMO)? 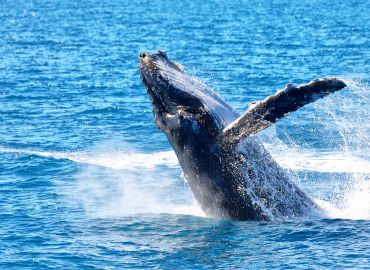 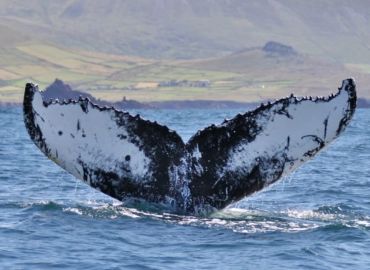